Markdown is thought as a “lightweight” markup language, hence the name markdown. That’s why formatting options are scarce. However, there are some extensions, for instance brought by RMarkdown.

One point of particular interest is the sizing of figures. Let’s look at some ways how to size a figure with RMarkdown.

We take some data first:

We can define the size of figures globally in the YAML part, like this for example.

As a first R-chunk in your RMD document, define the general chunk settings like this:

We can set the chunk options for each chunk too. With figh.height and fig.width we can define the size. Note that the numbers default to inches as unit: {r fig1, fig.height = 3, fig.width = 5}. 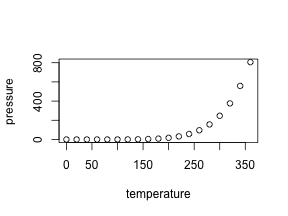 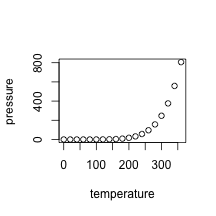 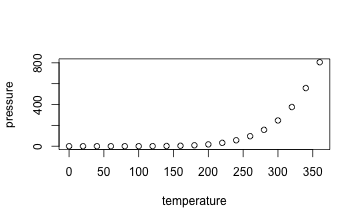 Note that the aspect ratio is based on the fig.width specified by you. See here.

The options for figure sizing also depend on the output format (HTML vs. Latex, we do not mention Word here). For instance, in Latex percentage is allowed, as is specified on the options page: {r fig4, out.width = '40%'}. 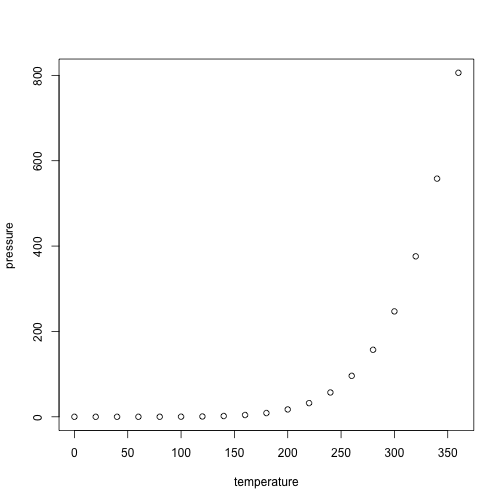 But note that it appears to work in HTML too.

We are allowed to specify the figure size, and secondly the size of the figure as to appear in the output. For example, if you set the size of a ggplot figure to large, then fonts etc. will appear tiny. Better do not scale up fig.height, but set out.width accordingly, eg., like this out.width = "70%".

Alternatively, instead of using R for plotting, you can just load an image. Of course, it is possible to just use markdown for that: ![](path/to/figure/figure.png).

Change the figure size like this: ![](file.jpg){ width=50% }. Note that no space are allowed around the = (equal sign), and the curly brace { needs to come right after the ) brace; no space allowed.

Similarly, with path to local folder: 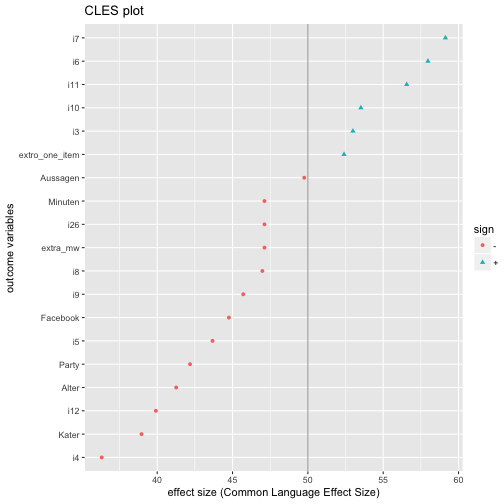 Centering is not really part of markdown. But there are some workarounds. See:

I used this code:

We can use the knitr function include_graphics which is convenient, as it takes care for the different output formats and provides some more features (see here the help file). 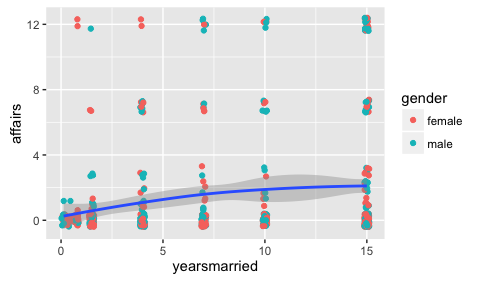 Just resize the image with your favorite photo/image manager such as Gimp, Photoshop, Preview App etc.

here. The Book “R for Data Science” by Hadley Wickham and Garrett Grolemund (read here) is a great resource too. Read chapter 28 on diagrams here. Pandoc’s user guide has some helpful comments on figures sizing with Pandoc’s markdown .